Charlie Bewley and his co-stars, actresses Finola Hughes and Felicity Jones, filmmaker Drake Doremus and actor Anton Yelchin  pose for a portrait during the 2011 Sundance Film Festival at The Samsung Galaxy Tab Lift on January 23, 2011 in Park City, Utah.  take some portraits to promote their movie, "Like Crazy," out in theaters October 28, 2011. 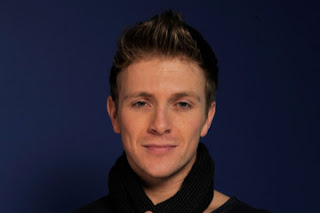 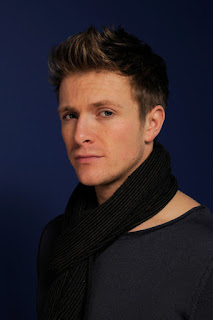 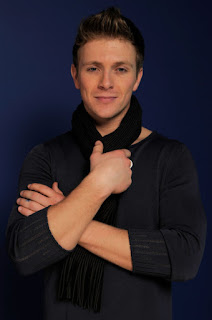 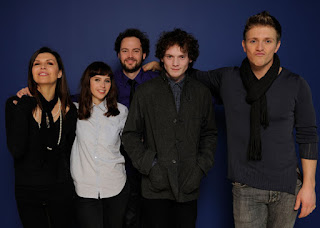 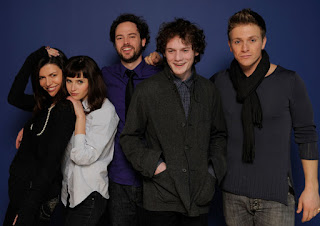